The concept of the transit system is to provide a link between the Dubai Metro System and the Al Sufouh and Dubai Marina districts, which are densely populated residential areas. The transit system is part of Dubai’s integrated transport model which was launched by the Government in 2005. The aim was to invest in the infrastructure of the city, to sustain long-term growth and allow for passengers to transit through the city on a completely integrated system, incorporating bus, tram, metro, and airplane modes of transport. The Dubai Tram system started operations in November 2014.

ENGIE Solutions was awarded a 13-year contract in 2014 by the Roads and Transport Authority to undertake the maintenance and operation of the Al Sufouh Tram’s non-core infrastructure and facilities. Over the contract period, ENGIE Solutions has doubled the reliability of the four main asset types across the Tram system. Through the implementation of several initiatives, we continue to reduce the consumption of energy and water across the system, passing those savings back to the client.

The service contract includes the provision of maintenance services, covering non-core HVAC, civil and MEP services to 13 stations, the central depot, and passenger bridges along the route. 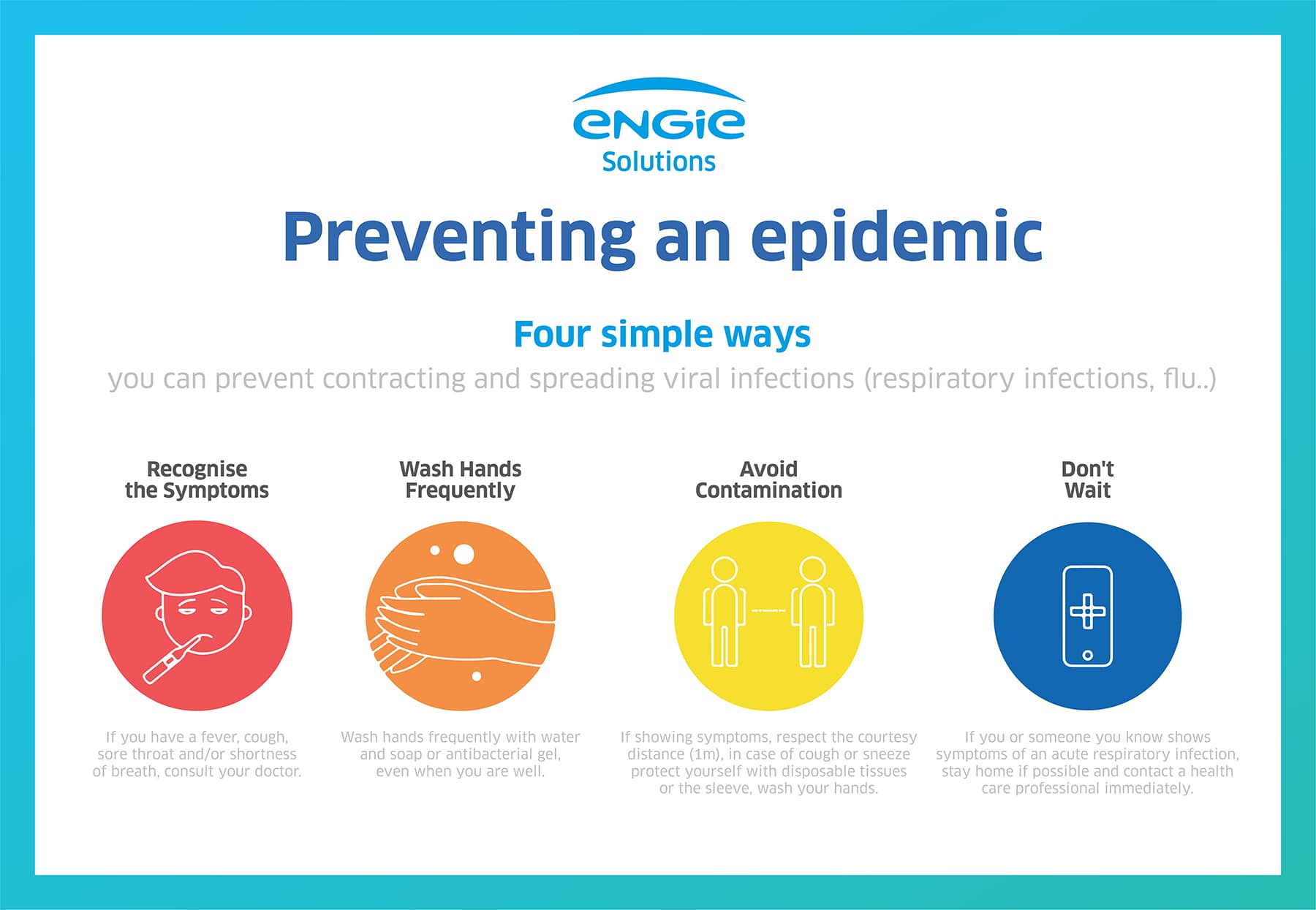