The company has delivered energy management and facility management services to some of the country’s most prominent residential, commercial, and industrial facilities

Qatar, July 25, 2022: ENGIE Solutions, an international leader in sustainable energy solutions, has delivered energy savings worth an estimated $29 million to its GCC based clients since 2014, it announced today. The company said that it had helped businesses and industries in the region reduce their electricity demand by a combined 242 million kWh and displaced an estimated 131 million kg of carbon dioxide from the atmosphere.

Some of ENGIE Solutions’ most important GCC energy projects are in Qatar, whose National Vision 2030 has environmental sustainability as one of the four key pillars. 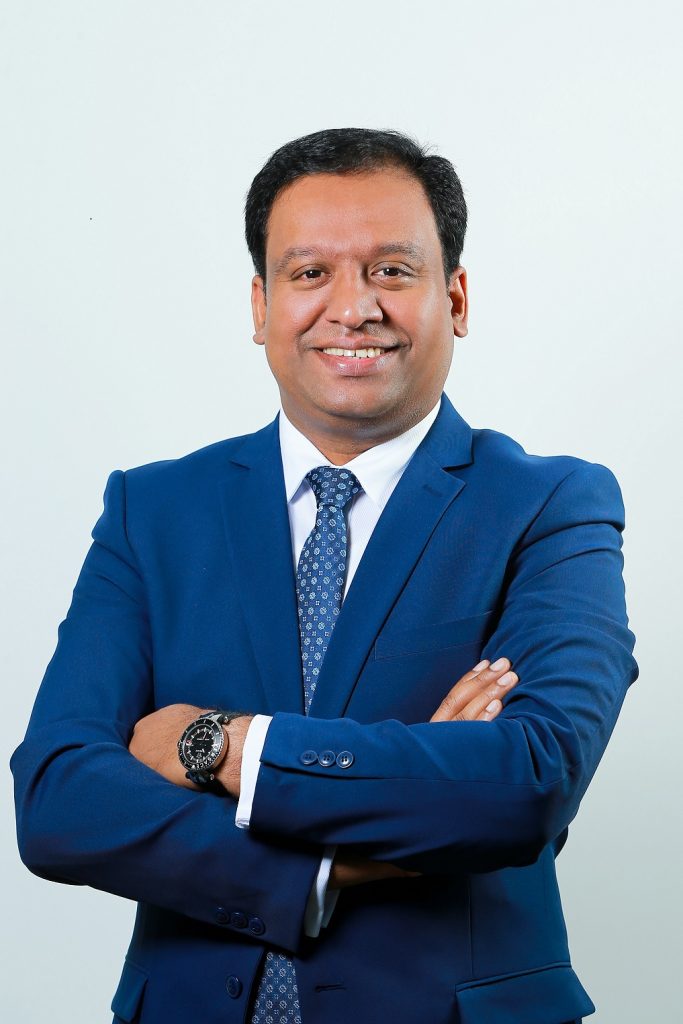 “As a global decarbonization pioneer, we are happy to see steps being taken by Qatar to address carbon emissions in the country while positioning environmental sustainability at the heart of its economic agenda. Our technology, expertise, and heritage can help the state accelerate these goals while our innovative financing models eliminate one of the biggest barriers to the energy transition,” Rajan added.

More recently, ENGIE Cofely Mannai signed a partnership agreement with Qatar General Electricity & Water Corporation (KAHRAMAA) to supply and install 100 electric vehicle chargers in various locations in Qatar. The project is the largest e-mobility infrastructure project in the country and is expected to reduce carbon dioxide emissions by 10,300 tons per annum.

As a leader in low-carbon energy systems, ENGIE has set itself the goal of being Net Zero Carbon by 2045 and supporting its customers’ decarbonization with a target of 45Mt CO2-eq avoided emissions per year by 2030.