How can ENGIE’s global expertise work alongside the Kingdom’s local expertise to achieve efficiency in projects in Saudi Arabia?

ENGIE has been operating in Saudi Arabia for the last two decades. As a developer and an investor focusing on supporting businesses and governments to transition to carbon-neutrality, ENGIE today is a crucial long-term partner to the Kingdom as it seeks to reduce its reliance on fossil fuels.

The Kingdom’s leadership has identified environmental sustainability as a key component of Saudi Vision 2030. Energy efficiency and sustainability are both growing trends in Saudi Arabia. As the country transitions towards more diversified and renewable energy sources, this is the time for businesses of all kinds – from corporate entities to industrial behemoths – to seriously consider the value of adopting measures that contribute to a more sustainable future for the Kingdom. 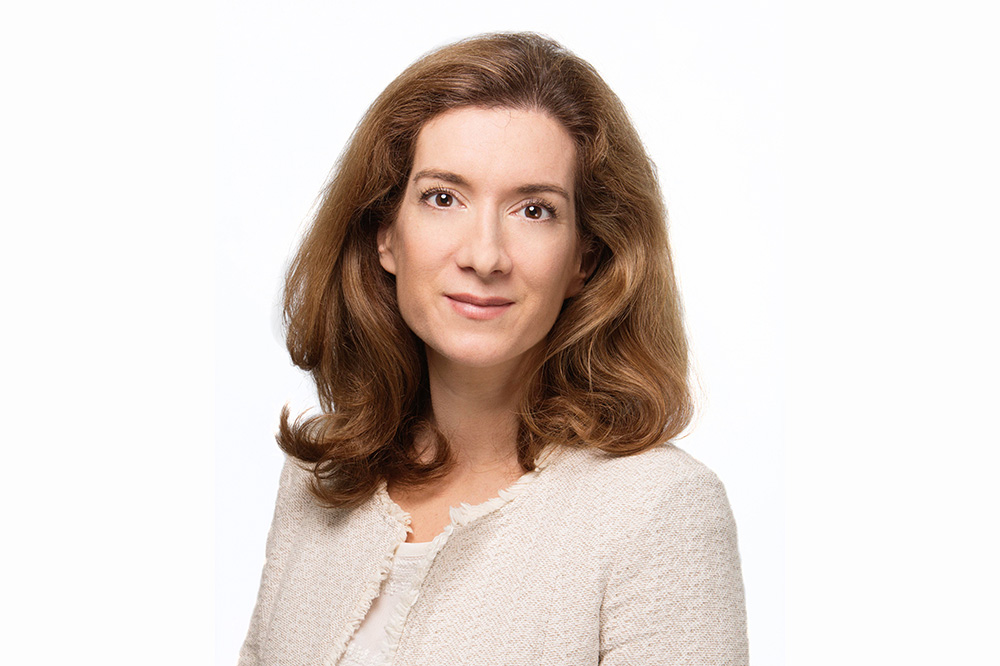 While it may seem like the journey towards becoming carbon-neutral is long and perhaps difficult to reach, ENGIE Group is an example of how achievable it is; between 2015 – 2019, the Group has reduced its CO2 emissions by more than 59%, shifted 93% of activities to be low-carbon, multiplied its solar energy production capacity six-fold and increased its wind energy production capacity by 20%, with a 9-gigawatt increase in renewable energies . Our journey isn’t over yet, but the progress has been significant – and demonstrates that it is possible to make a gradual shift towards carbon neutrality.

We are aligned with Vision 2030, the Kingdom’s specific goals to diversify its energy sources include attaining 50% of its power supplies from Renewable Energy (REN) by 2030 and in line with the directives of His Royal Highness Prince Mohammed bin Salman, Crown Prince and Deputy Prime Minister for the Kingdom to achieve net carbon neutrality by 2060.

As part of our footprint in the Kingdom, ENGIE has been leveraging our expertise in low-carbon energy, working with leading Saudi energy players to develop and implement a range of energy-related projects. Among these are gas and renewables, production, storage and distribution, Solar, hydrogen, seawater desalination, district cooling and services (energy efficiency), and high value-added facilities management, many of which are based on public-private partnerships (PPP) models.

Our success in Saudi Arabia is underlined by a commitment to developing long-term partnerships, leveraging our global expertise and best practices, and enabling our clients to reap the benefits of a more efficient, lower carbon, and increasingly digital landscape.

With a growing population, economy, and demand for water and electricity in Saudi Arabia, combined with its diversification strategy, the Kingdom will remain a critical market to ENGIE in the long term. Demonstrating that long-term commitment, we work closely with our partners to support local job creation in the immediate term and long-term skills development as part of our broader commitment to building a more sustainable and prosperous future for the people of Saudi Arabia.

While attracting foreign direct investment to the Kingdom, we simultaneously work to enhance the efficiency of human capital, with a focus on transferring knowledge to the local workforce to support Saudi’s long-term growth.

ENGIE currently has over 45 energy services projects and contracts ranging from facilities management to energy efficiency and owns seven power generation and water desalination plants in the Kingdom. In total, ENGIE produces the equivalent of 10% of the Kingdom’s electricity and 11% of its potable water.

Among our flagship projects are the award-winning ENGIE project Ar Rayis (Yanbu-4) plant, which is the first renewable integrated seawater reverse osmosis project in Saudi Arabia that includes storage facilities for two operational days and is the first water pipeline in the country. The plant is set to achieve one of the most competitive power consumption levels in the Kingdom and will have a capacity of 450,000 m3/day. Built at the cost of 3.1 billion SAR and set to contribute 1.5 billion SAR to GDP, the plant will create approximately 500 direct and indirect jobs opportunities during construction and operation.

Energy projects include NADEC – the country’s leading agricultural and food processing company and one of the largest in the Middle East and North Africa, where a solar PV park was developed as part of a 25-year corporate power purchase agreement between NADEC and ENGIE, the first of its kind in the country. Other projects with Tarshid, which is the Kingdom’s energy services company established by Public Investment Fund to deliver energy efficiency projects across government assets, include Medical City of King Saud University, Ministry of National Guard, King Khalid Hospital, Prince Sattam University and Ministry of Foreign Affairs.

What does ENGIE provide to the local market, and what is the size of its investments and the number of employees in the Kingdom?

ENGIE has invested over USD 8.676 billion in its projects in Saudi Arabia, with plans to increase asset value in the Kingdom by an additional USD 6 billion by 2025. It has contributed an estimated $3.7 Billion to Saudi Arabia’s GDP. Present in over 17 cities across the Kingdom, ENGIE has just over 2,000 employees and is expected to grow to more than 5,000 workers in the next four years.

Through dedicated and continuous training programs, local talent acquisition and career development are critical to our mission. We have specific targets across each of our projects regarding local job creation to ensure a certain percentage of Saudi hires. Moreover, we have collaborated with the Saudi Industrial Development Fund (SIDF) and the Ministry of Investment to support practical and vocational training programs both in and outside of the Kingdom to ensure that the Saudi workforce can meet the long-term demands of the labor market.

Looking to the future, we remain steady in our ambition to support the transition to net-zero, develop local projects, bring foreign direct investment to the Kingdom, and enhance the efficiency of human capital, in line with the objectives of Vision 2030.

For decades, mega projects across industries have been designed t...

Carbon neutrality: what can businesses do to ...

After a brief interlude during 2020, the environment took a breat...